How "FlyGirl" Home Staging & Redesign (HSR) came to be... 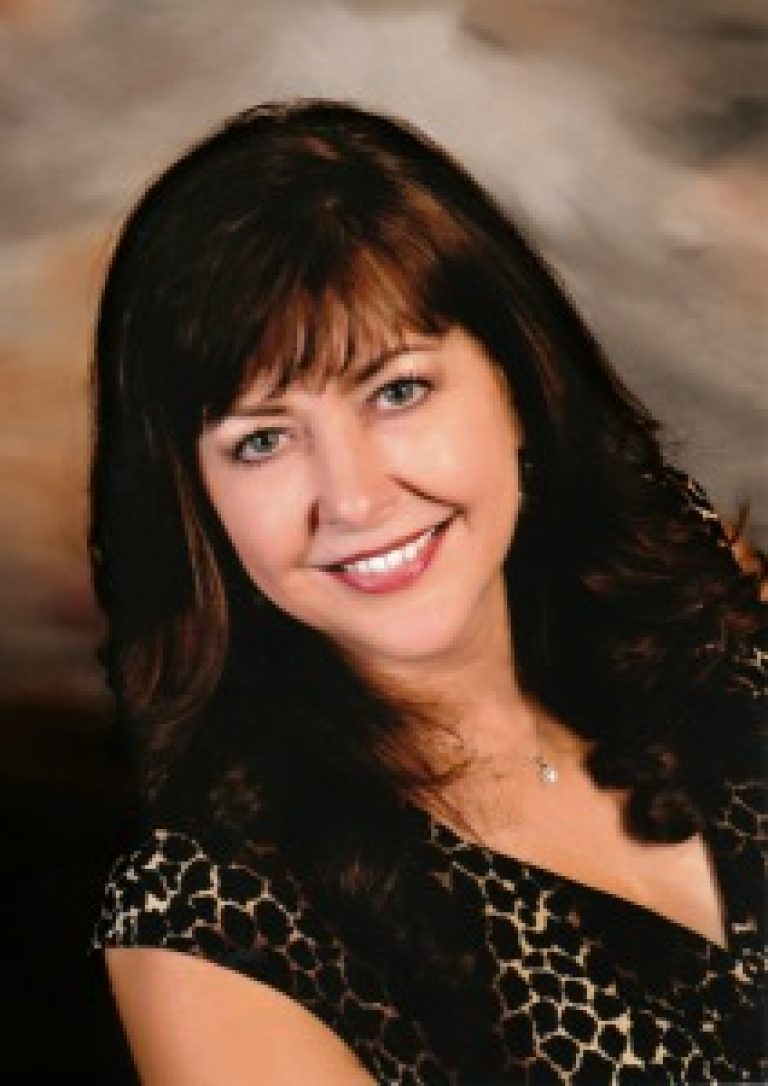 Hello! My name is Lisa Covington and I am the creator of FlyGirl HSR. My nickname by many that know me is “FlyGirl” for the following reasons...

My background for most of my adult life has been in Emergency and Critical Care Medicine.  I began as an EMT/Paramedic on a busy ambulance in the late 1980’s and started flying on an emergency helicopter in the mid-1990’s.  In the early 2000’s, I also became a Registered Nurse and continued flying.  I have been a combined Flight Medic and Flight Nurse for over two decades now and I still love what I do!

In addition, I also obtained my private pilot’s license in fixed-wing airplanes in 2014.  I fly as often as I can out of General Aviation Services located at the Lone Star Executive Airport in Conroe, Texas.

Taking care of critically sick and injured patients on helicopters and piloting airplanes are just two of my passions.  I also have a passion for interior and exterior decorating, designing and landscaping.  However, it wasn’t until I bought and sold a condo in a restricted country club community that I realized how much I loved staging, designing and decorating.

It was then that I discovered just how powerful staging can be.  It can have a dramatic effect on how quickly the property sells and the amount of money that can be made.  I updated and staged the condo and had a contract on it in just 13 days!  Even though I only owned it for nine months, it sold for a 27% profit!

In contrast, at the same time I put my condo on the market, another condo with the exact same floor plan was also for sale.  Even though it had much nicer upgrades, such as granite counter tops and wood floors, it was cluttered and very crowded with furniture.  As a result, it sat on the market for more than six months.  Because the feedback from the real estate agents regarding my staging was so amazing and exciting, I knew I needed to do something about it … and I did!

Whether a Home Staging Project or Interior Decorating/Redesign Project, it is the mission of FlyGirl Home Staging & Redesign to leave you with the upmost satisfaction through passion, flair and elegance.  FlyGirl HSR thrives with a primary devotion to navigate your dream into a reality and to strive to soar beyond your expectations!

FlyGirl Home Staging & Redesign is an HSR Certified Professional Home Staging and Interior Decorating/Redesign company serving the Montgomery, Lake Conroe, Conroe, The Woodlands, Magnolia, Spring and surrounding areas. The HSR Cerification is known to be the most comprehensive home staging and redesign certification course in the country and is provided by the Home Staging Resource.  The HSR Certification program is accredited by the Real Estate Staging Association (RESA), who is the only third-party governing association for the home staging industry.  The Home Staging Resource is the first, and one of the only, accredited staging training courses available for the staging industry. 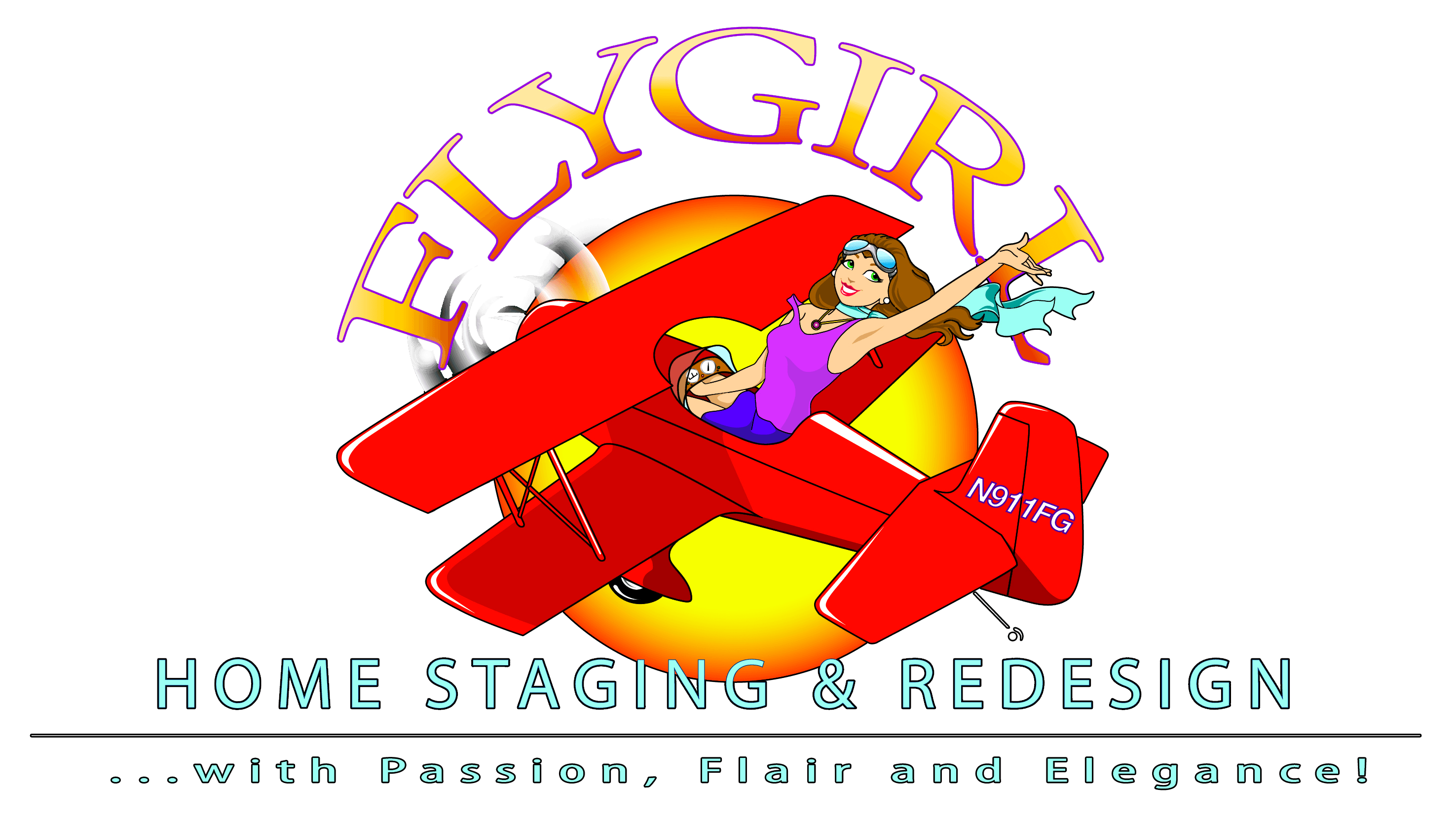